Long and Winding Road of passion and innovation 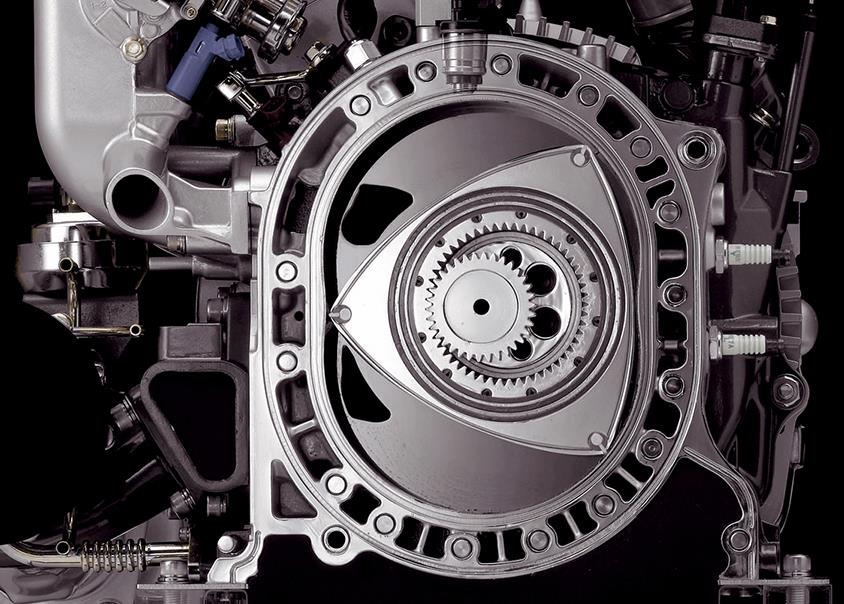 Bringing rotary engine cars to the street. That was a formidable challenge Mazda successfully took on nearly half a century ago. At that time, creating a practical rotary engine combining high power with compact size was regarded as something of a pipe dream.

Engineers around the world tried to no avail until a team of Mazda engineers made a breakthrough in 1967. Along the way, the Mazda team stumbled time and again, but eventually crossed the finish line by rolling out the iconic rotary-powered Cosmo sports car. The successful engineers became legends for achieving the impossible with unparalleled persistence and passion as well as innovation. 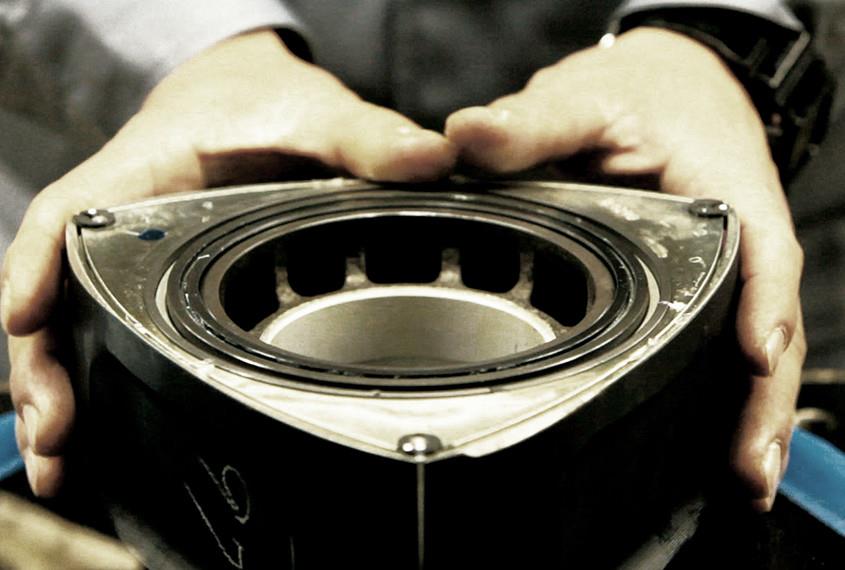 In 1991, Mazda upset the motorsport world. The Mazda 787B equipped with the rotary engine won the coveted “triple crown” at the 24 Hours of Le Mans. Mazda’s conquest of this pinnacle of endurance racing – a race that tests the limits of engines in terms of durability and efficiency – is a story of the stubborn underdog victorious at last.

Starting with an unsuccessful Le Mans debut in 1973, by not finishing, Mazda endured a run of defeats against competitors with a pedigree in motorsport. However, by accomplishing an overall win in the 1991 race, Mazda became the first and only Asian carmaker to do so. This was also the first victory for a rotary engine. Once again, Mazda created a legend with its persistence and passion. 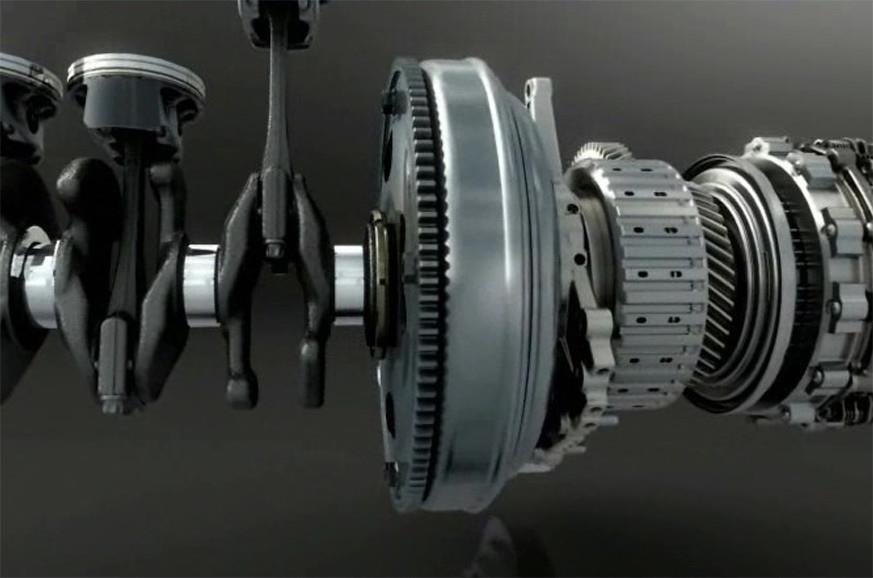 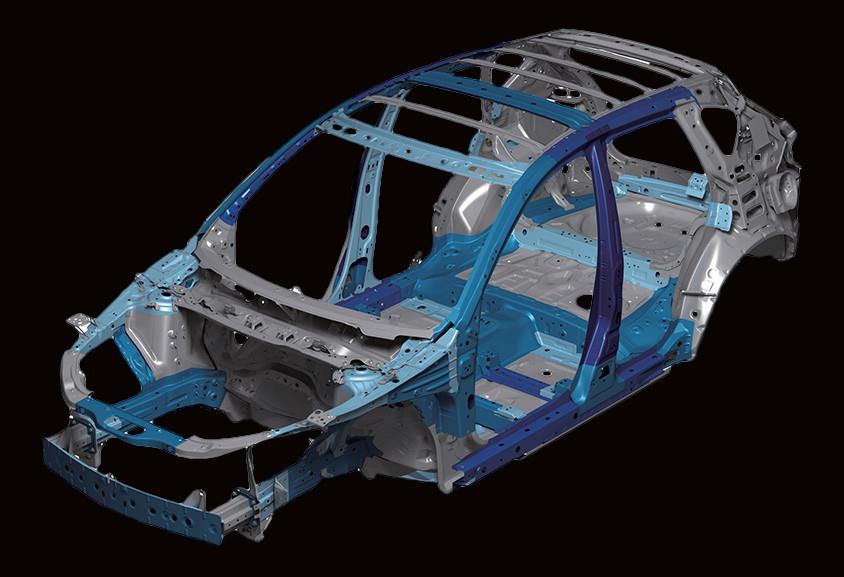 SKYACTIV: ANOTHER CENTURY, ANOTHER INNOVATION

Mazda's journey of persistence, passion and innovation has continued into the new century. Blazing a trail again, we have developed the SKYACTIV family of breakthrough technologies that are unleashing the untapped potential of gasoline and diesel cars.

For example, the SKYACTIV-G gasoline engine has attained a whole new level of fuel efficiency, power and exhaust performance thanks to its compression ratio of 14:1, a figure comparable to that of a racing car.

In countries around the world, new-generation models featuring SKYACTIV Technology have been embraced by automotive critics and publications, and have been showered with awards, including car-of-the-year honors. What's most important, the new breed of cars is getting the thumbs-up from drivers. The enthusiasm of car lovers, as well as the passion of our engineers, continues to rev up Mazda's engine of innovation. 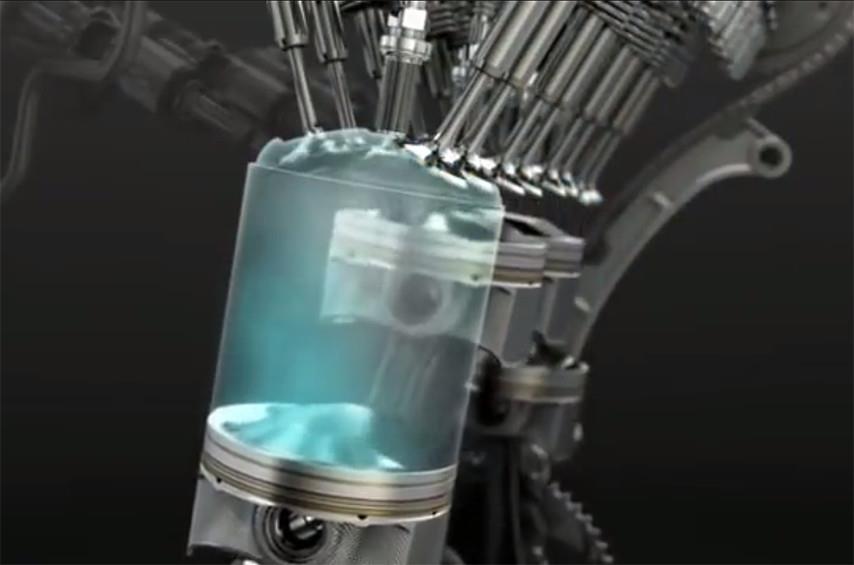