From young children to the elderly, we are striving to keep everybody in the community safe 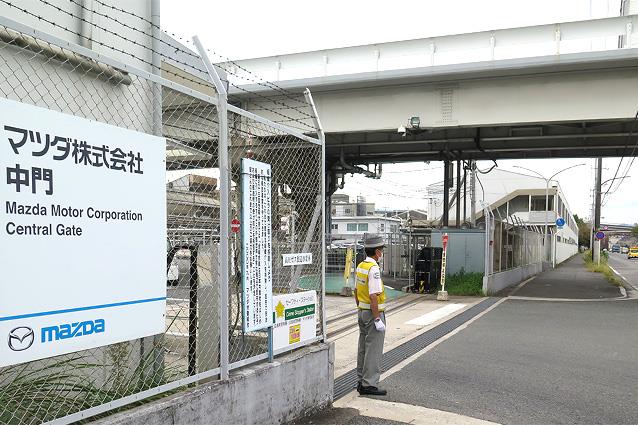 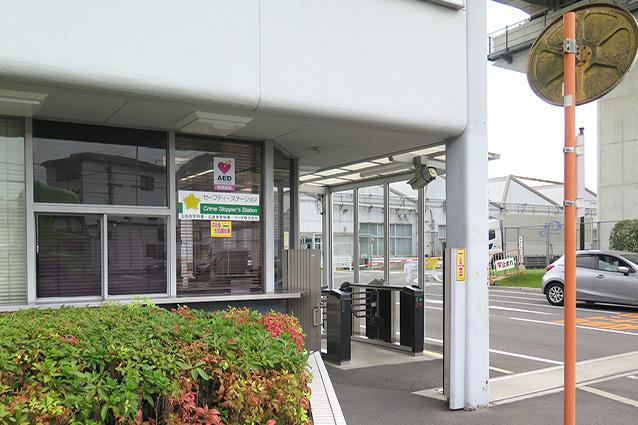 Mazda group companies and dealerships engage in various activities to safeguard the well-being of people in the community. In November 2020, Mazda Ace expanded the role of the nine security guard posts on the grounds of Mazda Headquarters to serve also as "safe houses" for children and "safety stations" for people in the community in general.
In attendance at the opening ceremony were representatives of the Hiroshima Minami Police Station and Hiroshima Minami Crime Prevention Association as well as children from local elementary schools. Presiding over the ceremony was a representative of Mazda Ace who explained that the nine strategically positioned safety stations would from now on serve the community at large by watching over children going to and from school, providing temporary safe haven as needed to all local residents including women and the elderly, and also functioning as a police liaison service as required.
In this way, the security stations once working "to protect Mazda" are now also working "to safeguard the community." By the numbers
Duration of program: Mazda Ace 1 year