Mazda launched the all-new Mazda CX-5 in Tokyo’s fashionable Shibuya district on Dec. 15, 2016. Take a look at these photos and video from the event. The chic venue at Shibuya Hikarie was decked out in black, and the all-new CX-5 sat covered on the stage as guests arrived. 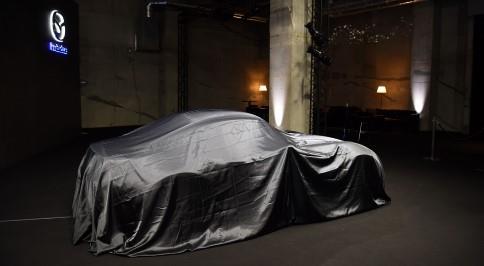 The lights were dimmed in anticipation of the unveiling, adding to a growing sense of excitement in the hall. Take a look at this video showing the launch event in full. 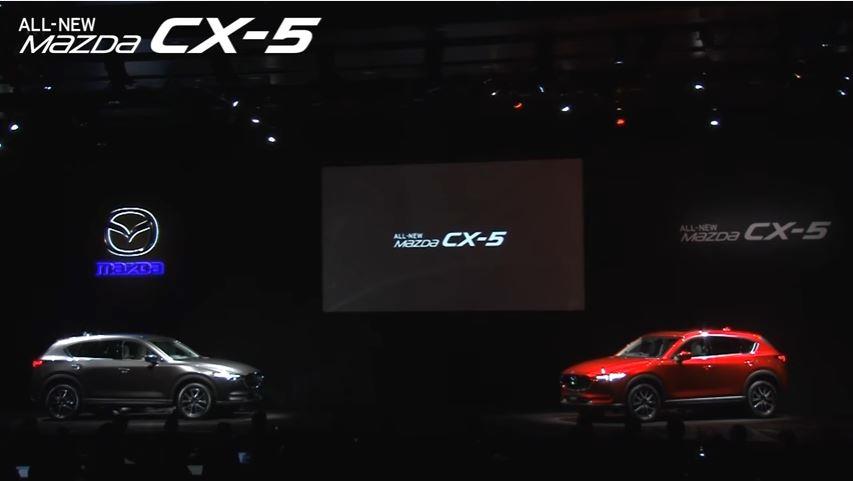 After the unveiling, Mazda President and CEO Masamichi Kogai delivered his opening remarks. 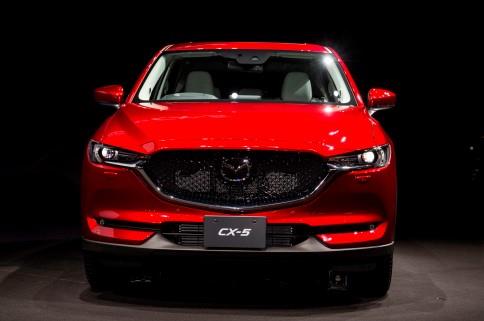 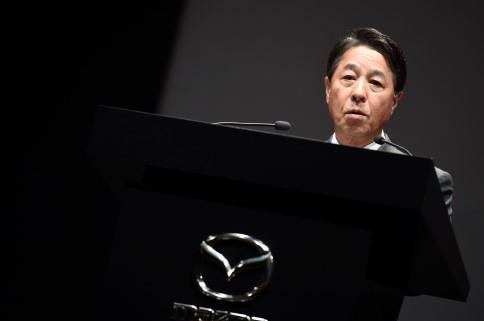 “The technology for the all-new CX-5 was developed in response to feedback from customers and in a desire to satisfy them. Inside and out, the design far surpasses that of the original CX-5, and we have taken the car’s driving pleasure, its comfort and quietness for drivers and passengers alike and its safety performance to even higher levels,” he said. 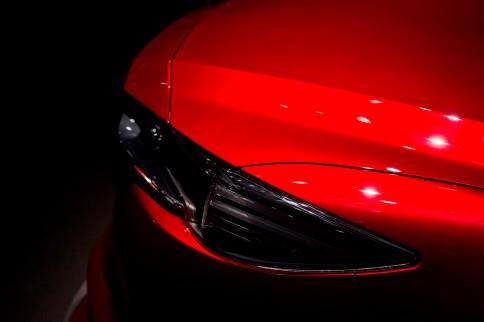 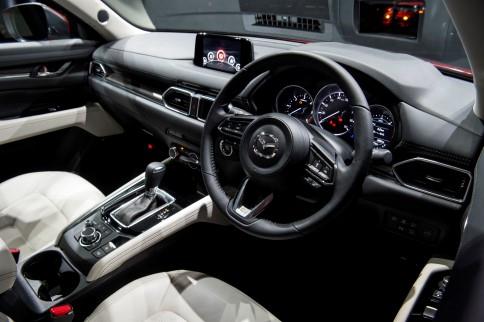 Next, the Product Division’s Masaya Kodama, who led development of the model, talked about Mazda’s human-centered engineering philosophy. Shinichi Isayama, who led the design of the new model, opened with a few words about the KODO design philosophy. “As Mazda designers we believe that cars have a life of their own; they are more than just a metal box,” he said.

“We desire forms with a warmth that can only be imparted by human hands. I think this philosophy has been passed down through generations of Japanese craftsmen,” he continued. A burly physique, elegant form and fine fit and finish form the foundations of the design of the all-new CX-5, which shows Mazda’s renewed focus on Japanese aesthetics.

Check the link below for a news release announcing the launch of the all-new CX-5.