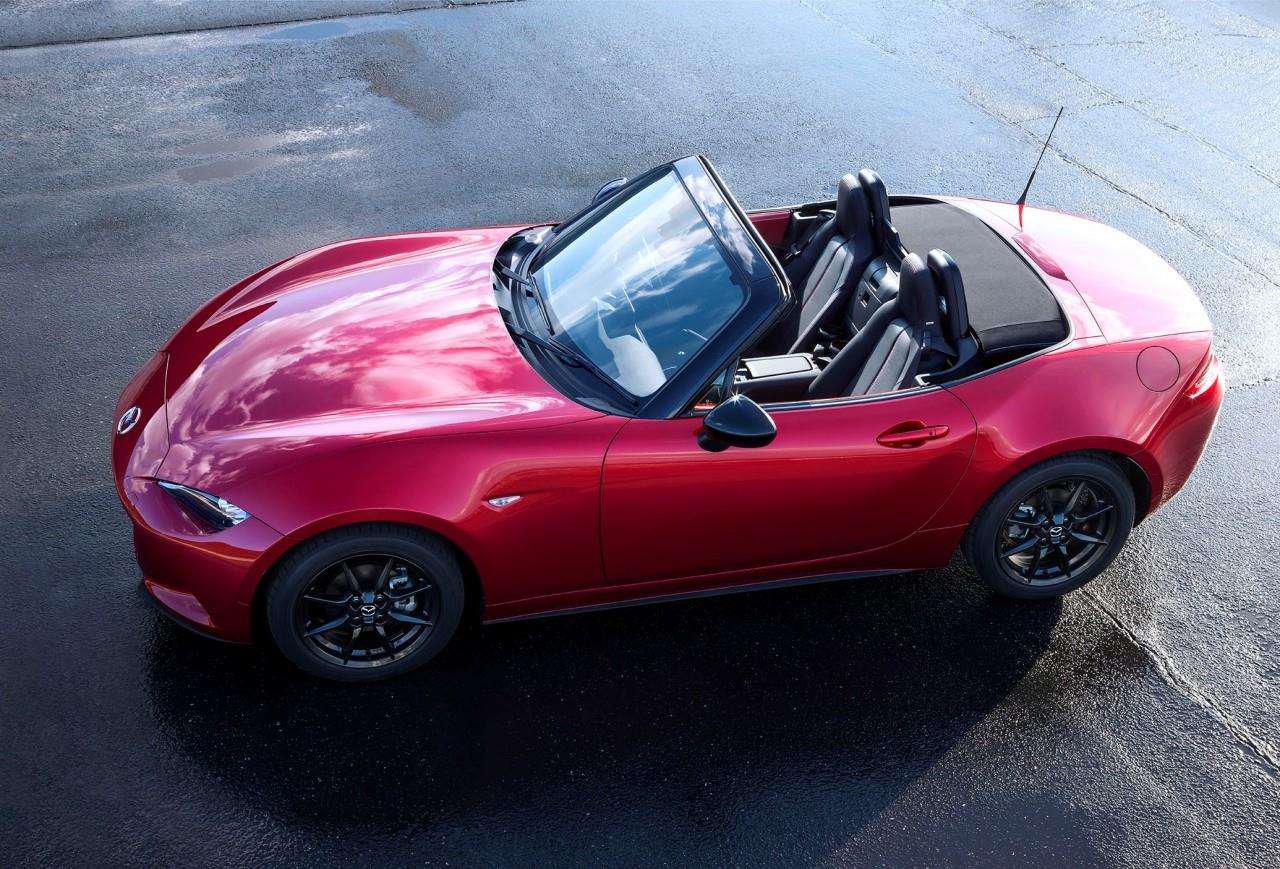 2016 World Car of the Year is selected from among from all new models that went on sale around the world during 2015. The winner is decided by an international panel of automotive journalists from 23 different countries. The final results will be announced at the New York International Auto Show which opens on March 24, 2016. 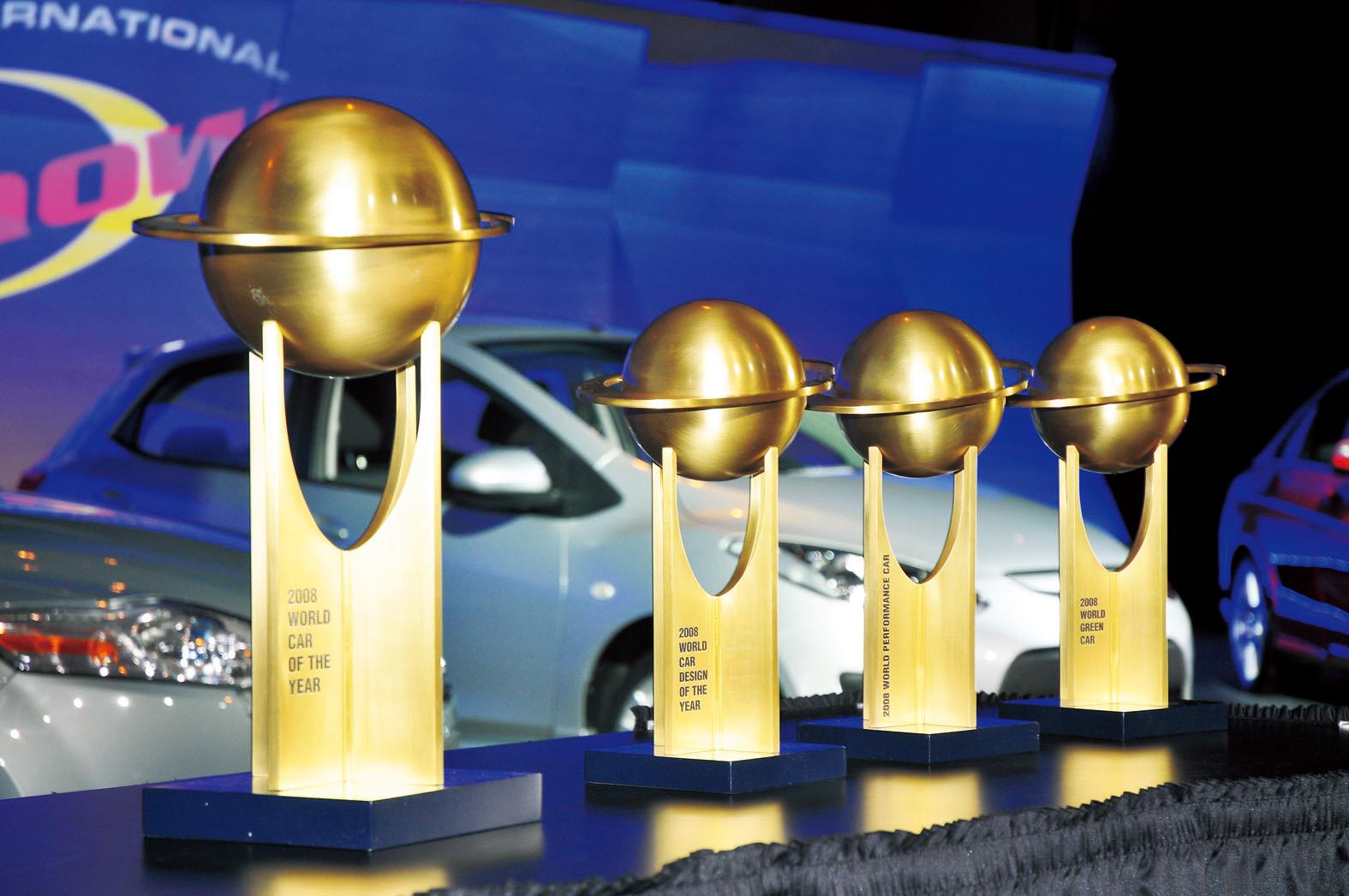 Mazda was only able to win such great awards thanks to our fans. We will never forget the fans that support our endeavors, and continue making cars that are a pleasure to drive.